On the opening day, Connor Baxter claimed the 18km Distance Race ahead of Gaetene Sene, Eric Terrien, Zane Schweitzer and Casper Steinfath. With the relatively flat making drafting standard, the top seven guys finished in a pack and only a sprint to the finish decided the final placings. Connor sprinted away at the end and claimed a solid win, with Gaetan taking an impressive second and Eric & Zane having a photo finish for third.

Casper Steinfath’s placing betrayed his performance in the race though; the Danish Viking was actually leading for much of the 18kms, especially in the second half of the race. But the youngster possibly made his final move too early, trying to break the pack with around 800 metres left to paddle. The burst wasn’t enough, with Connor sticking by his side and the other leaders able to hold the wash of the top two. That left Casper without the energy for one last sprint in the dying metres, and so the Naish rider had to settle for fith.

There was also a strong showing by up-and-coming European youngsters Aaron Rowe (Jersey) and Pete Kosinski (Ireland), who were the top two placed juniors in the race and finished just 10 seconds apart.

Meanwhile on the women’s side of the race Annabel Anderson was again in a league of her own, finishing the two hour course just minutes behind the top guys and making it a double victory for Team Starboard. Annabel was actually sticking with the lead guys until mid-race (something she’s getting very good at), until she got momentarily tangled in a fishing line and lost their tail.

In fact this was Starboard’s event: Connor and Annabel took the wins with ease, Zane got 2nd overall, under rated Frenchman Gaetan Sene picked up a 2nd place in the Distance Race to finish 4th overall, and then one of the stars of Spain and another Starboard team rider, Roman Frejo, took 4th in the Sprints and narrowly lost to Eric Terrien in a tie-breaker race for fifth place overall. Casper Steinfath (left) trying to make a move in the closing stages of the Distance Race. Though Connor Baxter (in the yellow) was having none of it. [thanks to Gone Paddling SUP for the shot – more pics on their Facebook page]

After the distance race on Saturday, it was time for the knockout sprint races on Sunday to decide the overall event standings. Again, Connor was unbeatable, taking out the sprints ahead of fellow young guns Zane Schweitzer and Casper Steinfath. The performances of Zane and Casper were enough to move them up a spot overall, with the final standings being: Connor, Zane, Gaetan, Casper, Eric, Roman.

The win this weekend gives Connor Baxter a stranglehold on the 2013 World Series. Despite some strong showings from Kai Lenny, Connor has managed to win all four events this year; Chile, Brazil, Oleron and now Bilbao. Speaking straight after his sprint race win, Connor summed up his year so far by saying:

“Just gotta keep it going. Last year I was battling some sickness, but this year I’ve been training hard and I feel like this is the year. So that’s what I’m gonna do. Can’t stop til the end.”

You can check out the best photos of the action below and then scroll down for the results. Also take a look at the Bilbao World SUP Challenge VIDEO highlights. 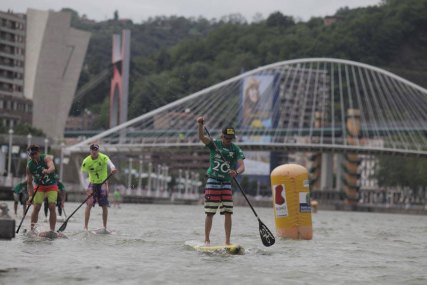 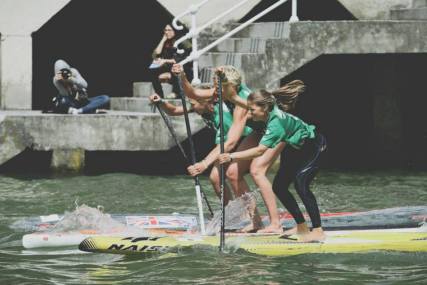 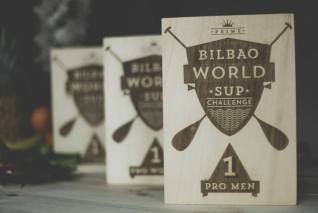 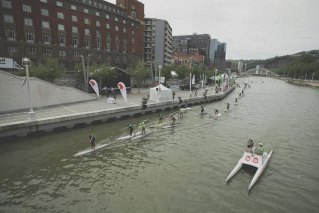 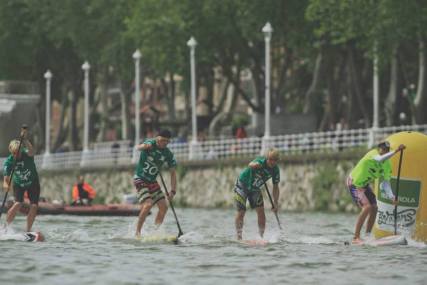 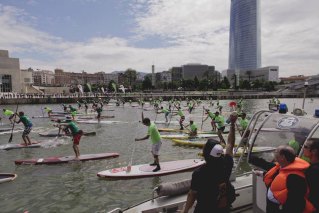 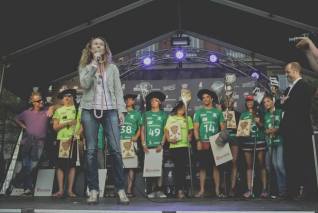 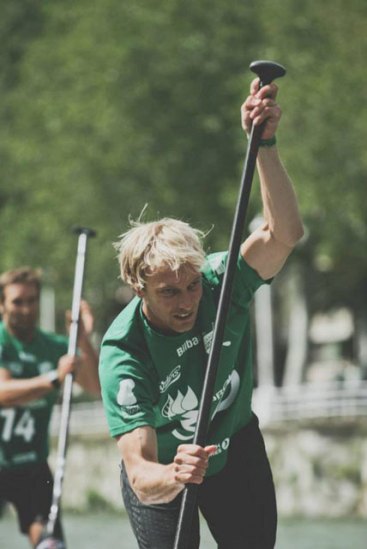 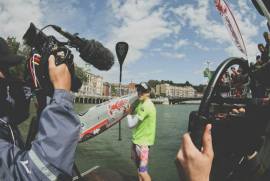 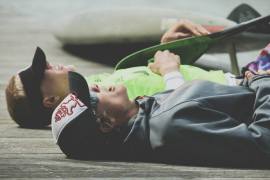 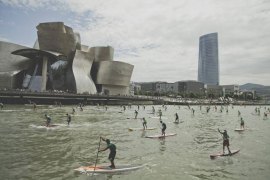 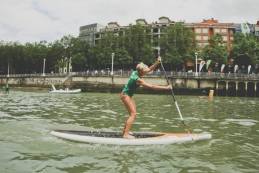 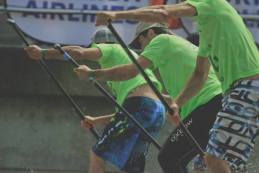 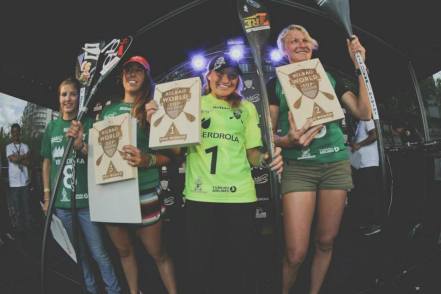 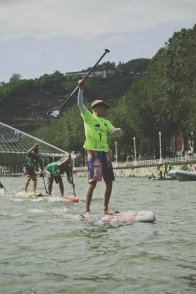 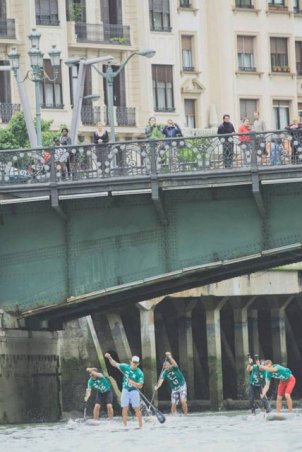 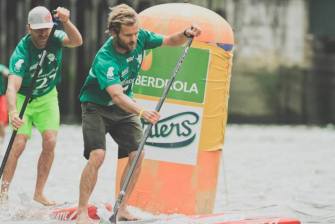 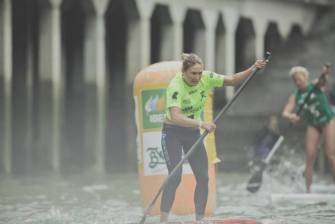